An exhibition of three artists in Tubbercurry, Sligo, 2020

In a year when the human role in our environment has never been so pronounced, these artworks about humans and nature form a timely event in rural north-west Ireland. The works include an interactive light installation that responds to the behaviour of visitors, a film that will be screened at intervals, and watercolour paintings of plastic landscapes. Booking is necessary to attend the exhibition to comply with COVID-19 restrictions. 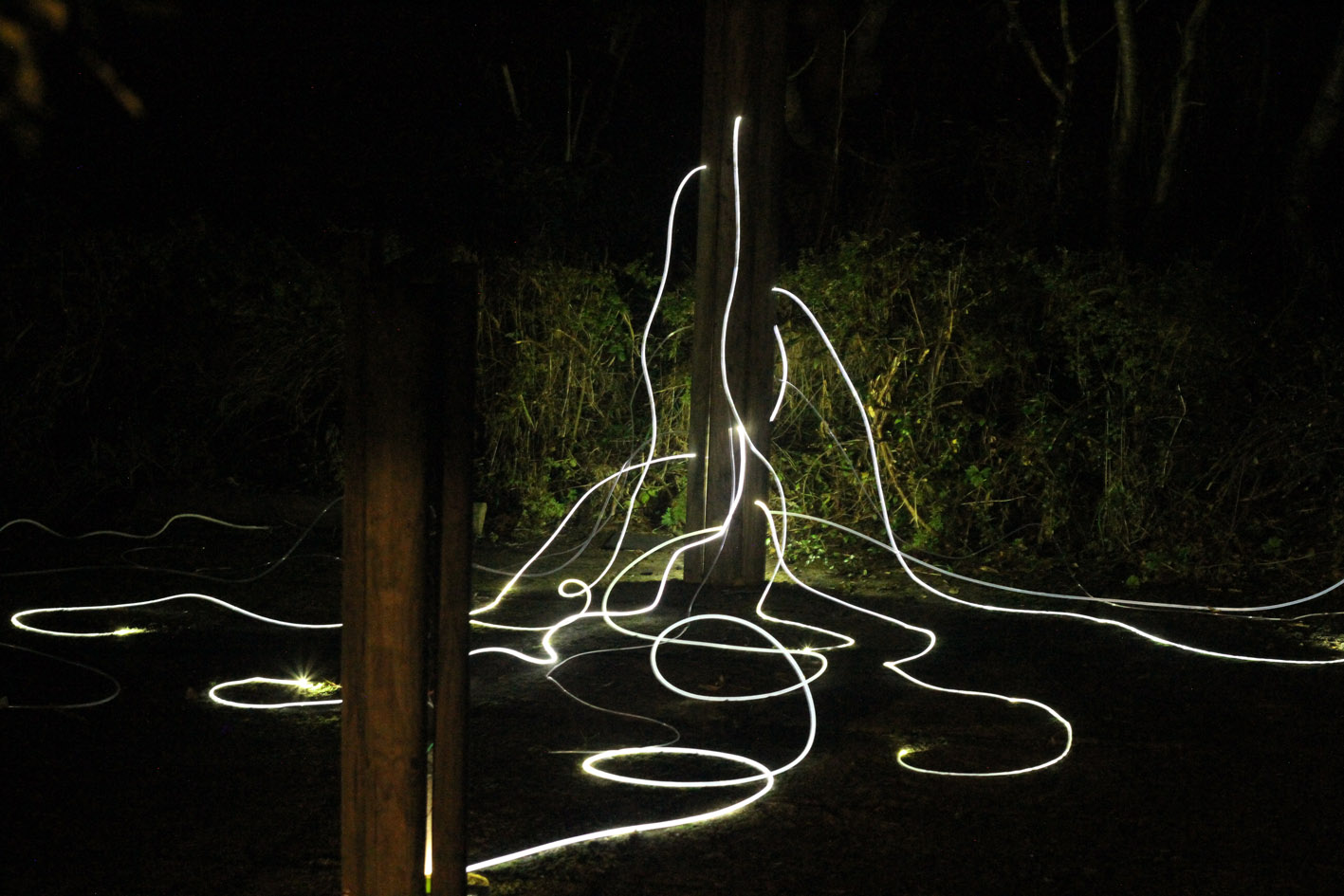 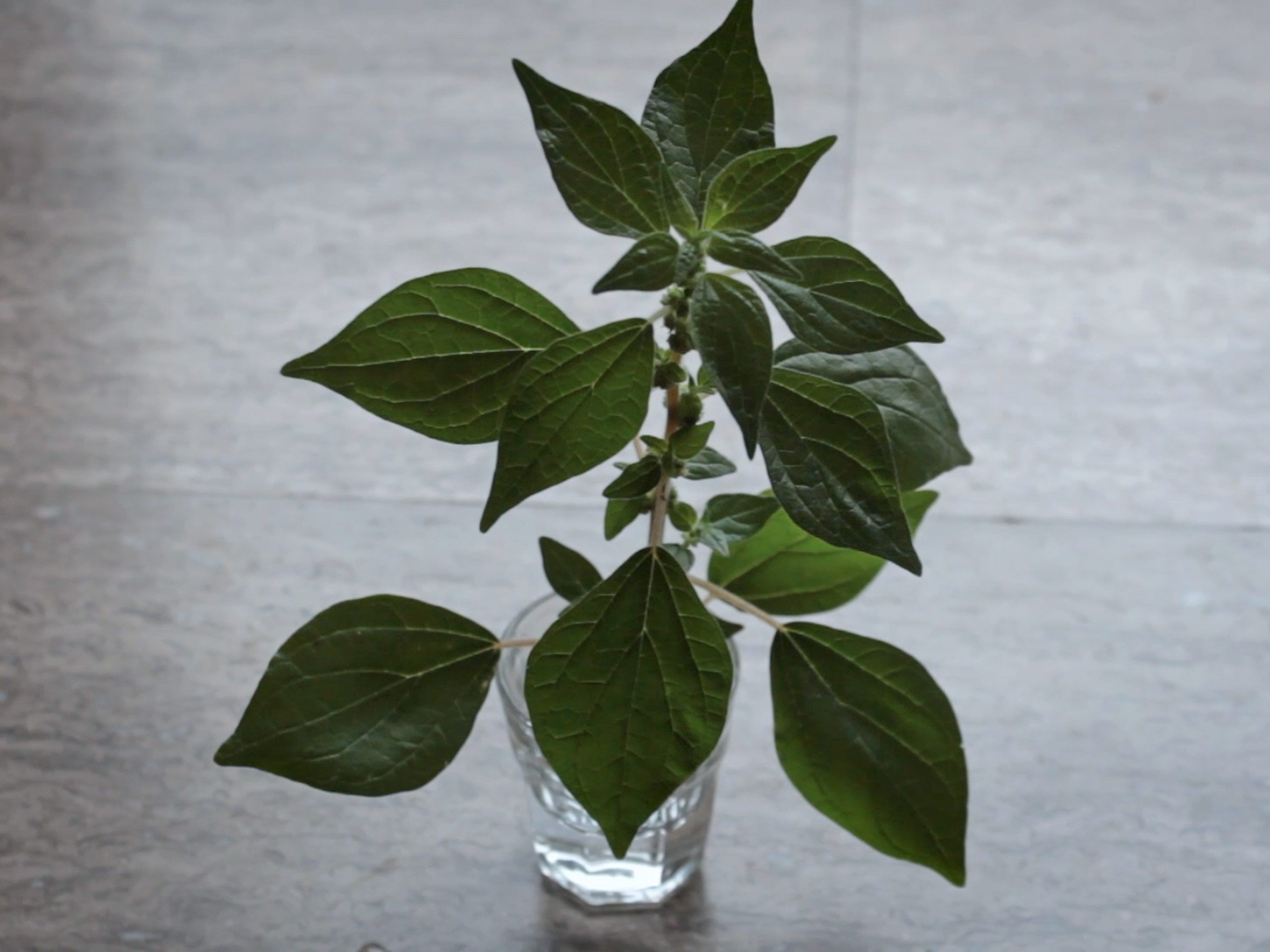 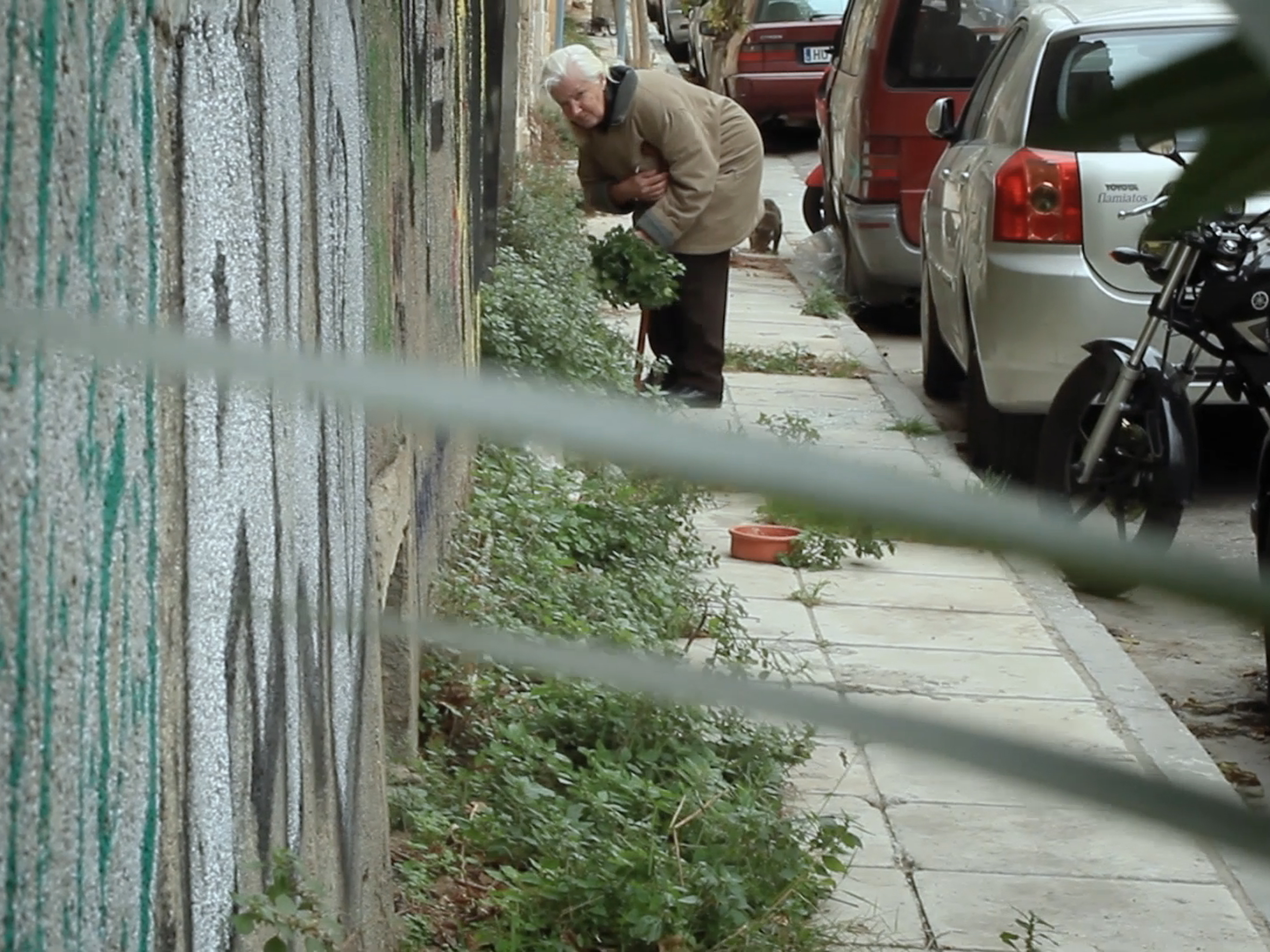 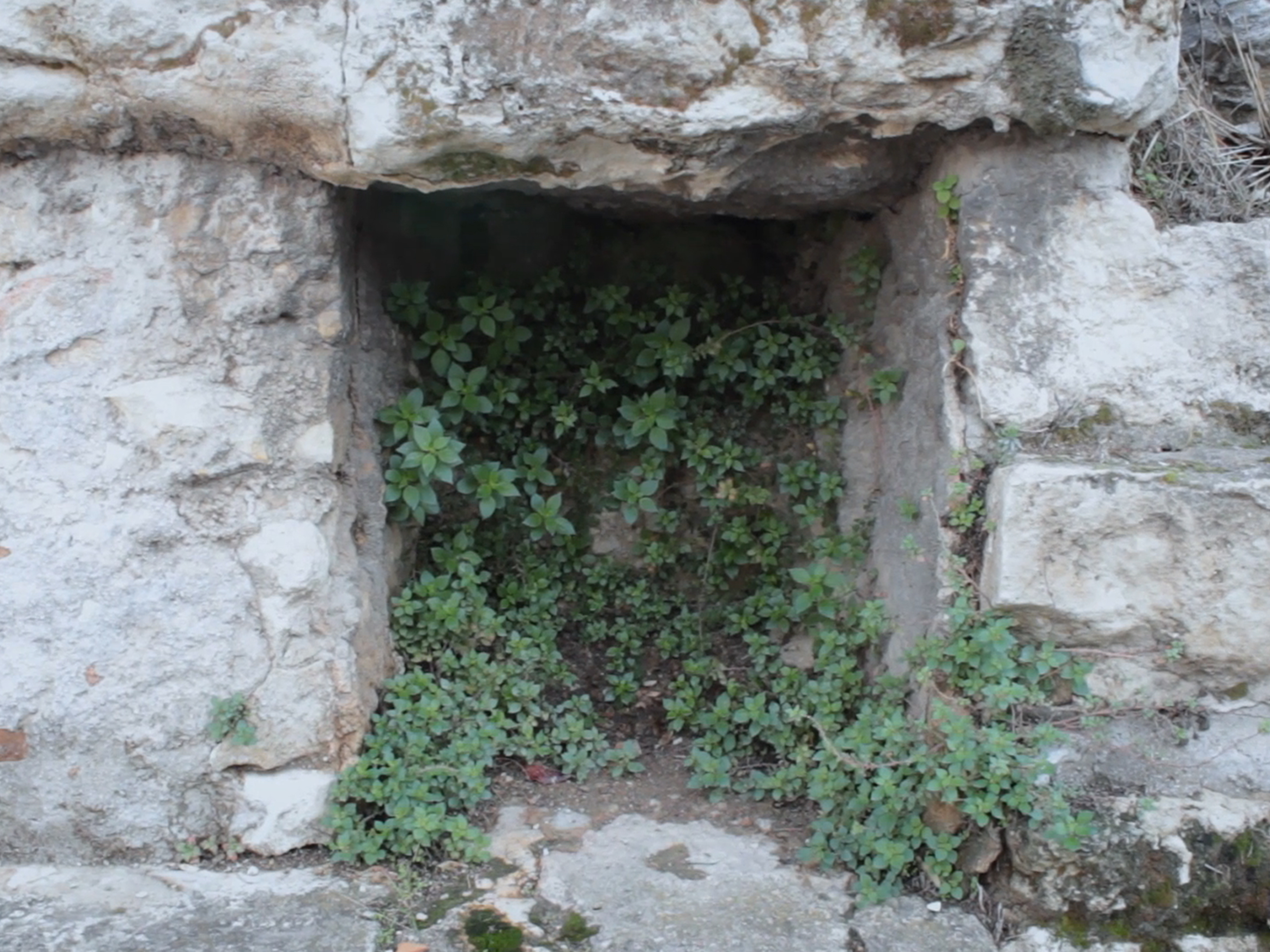 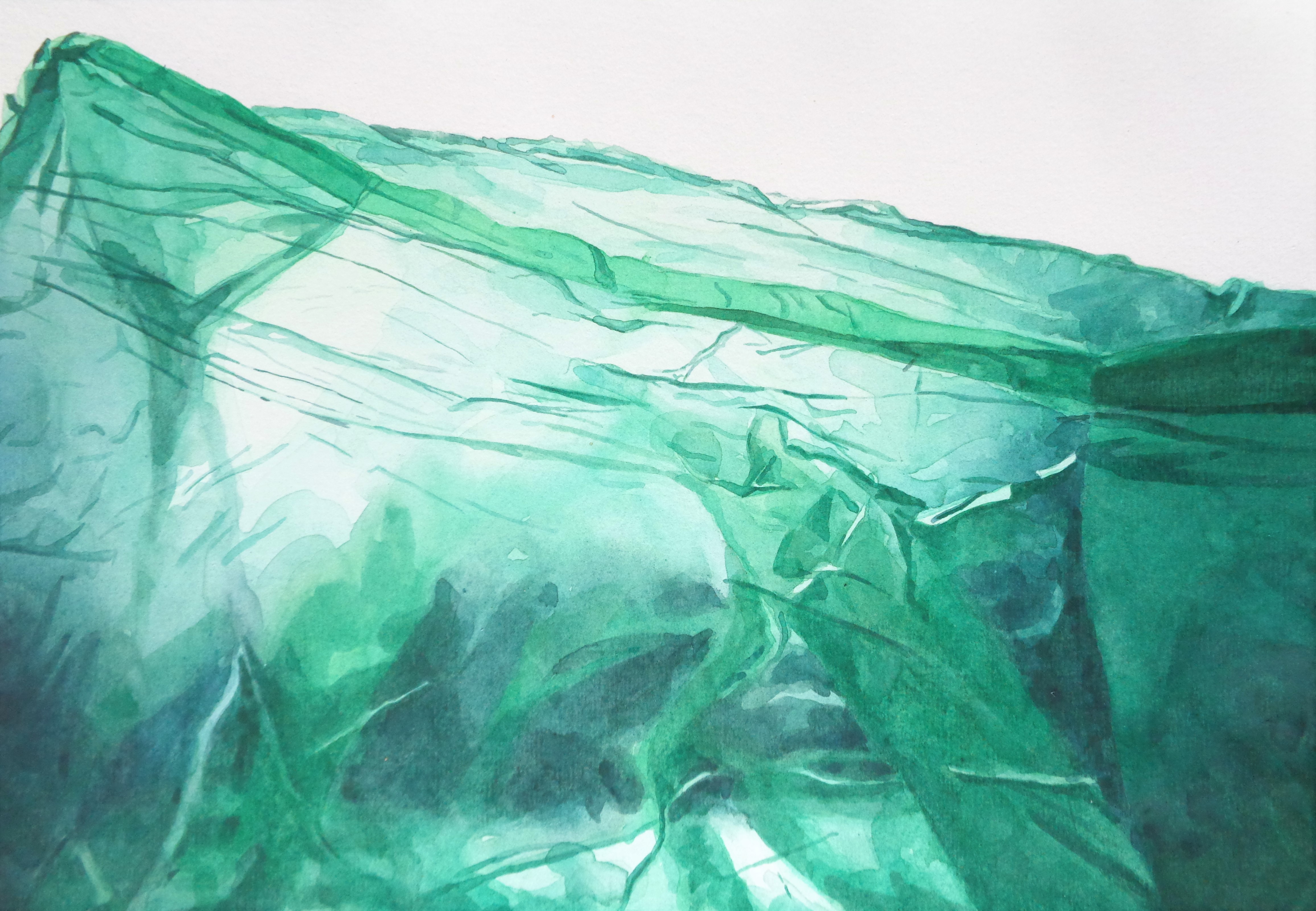 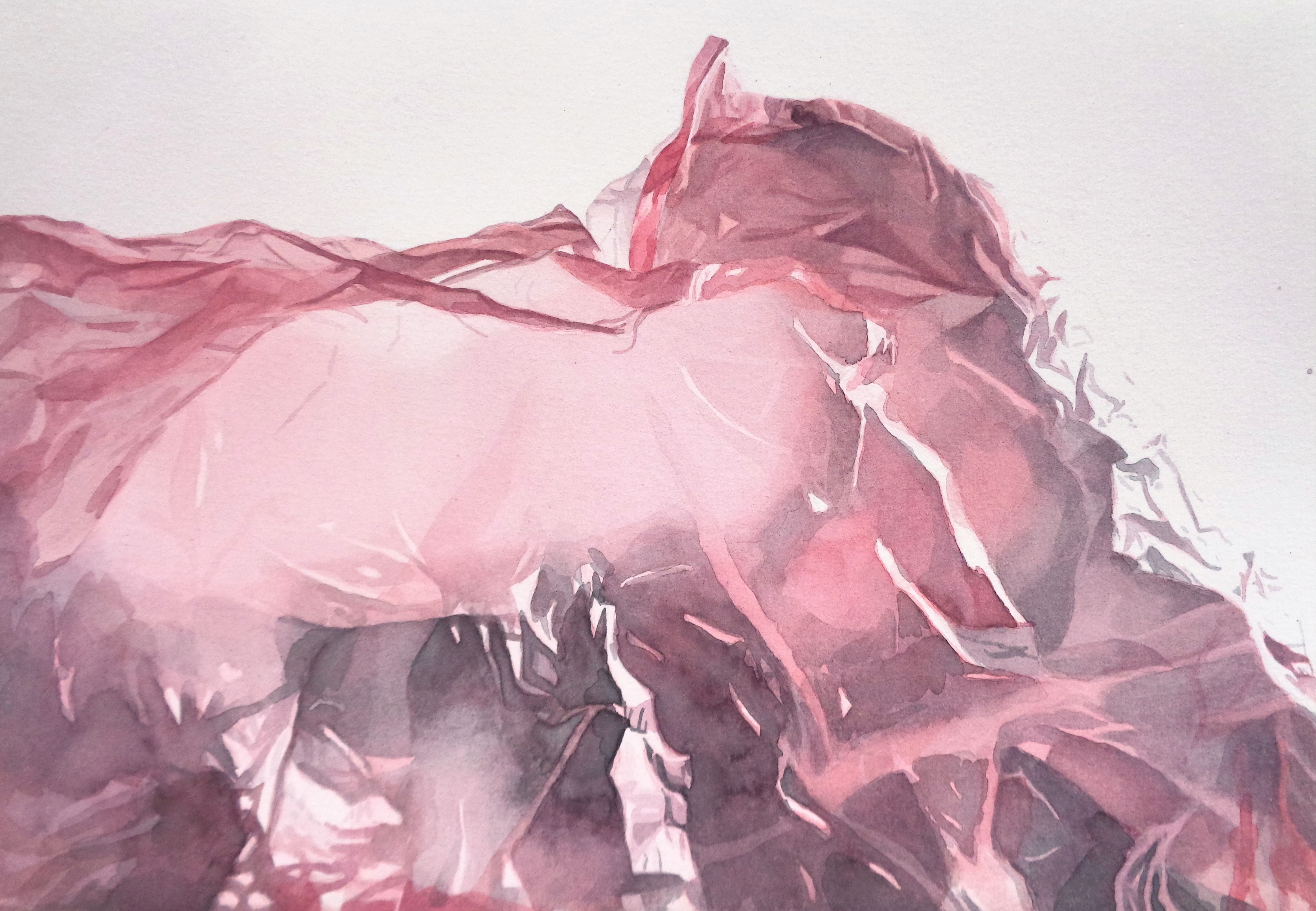 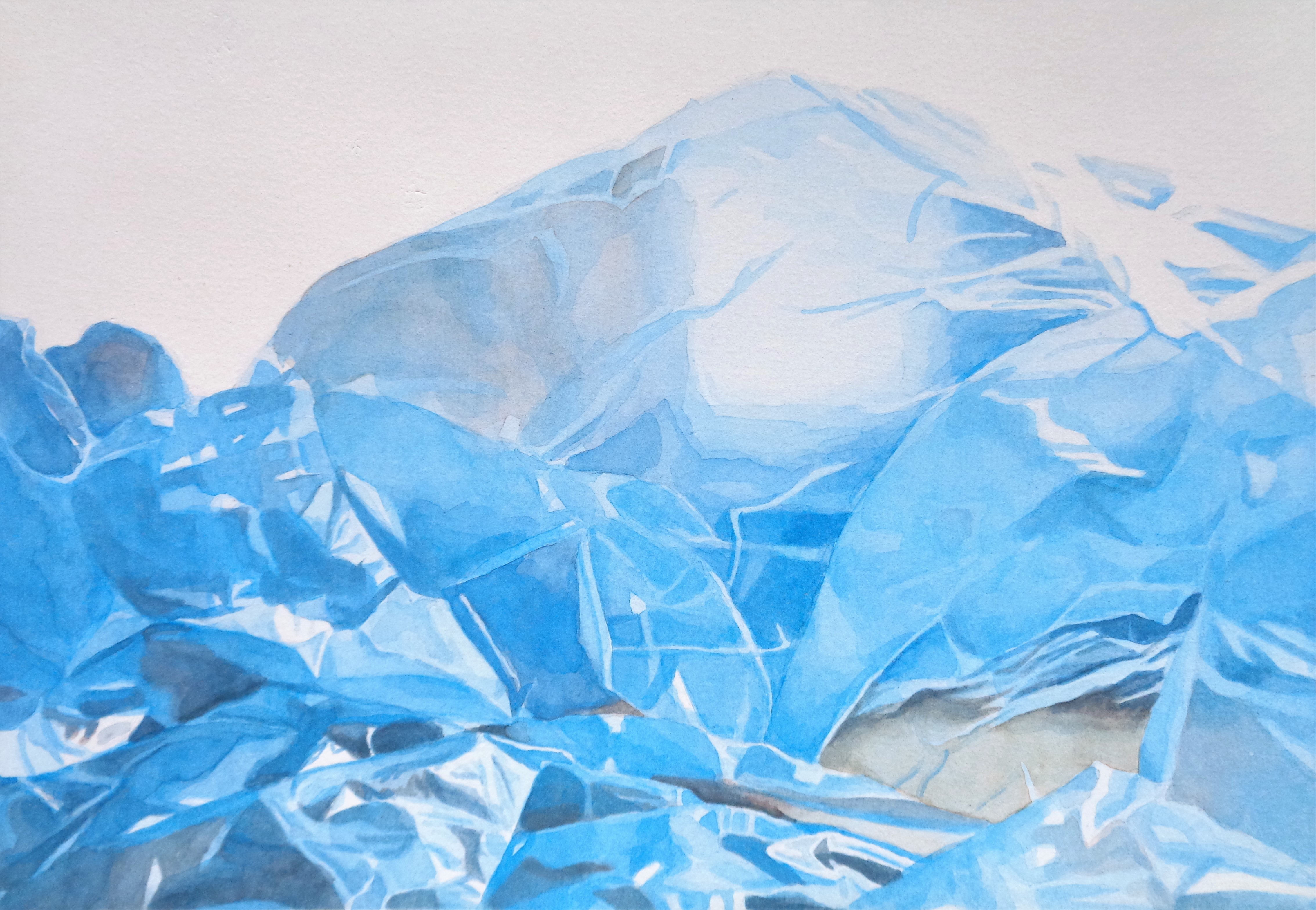 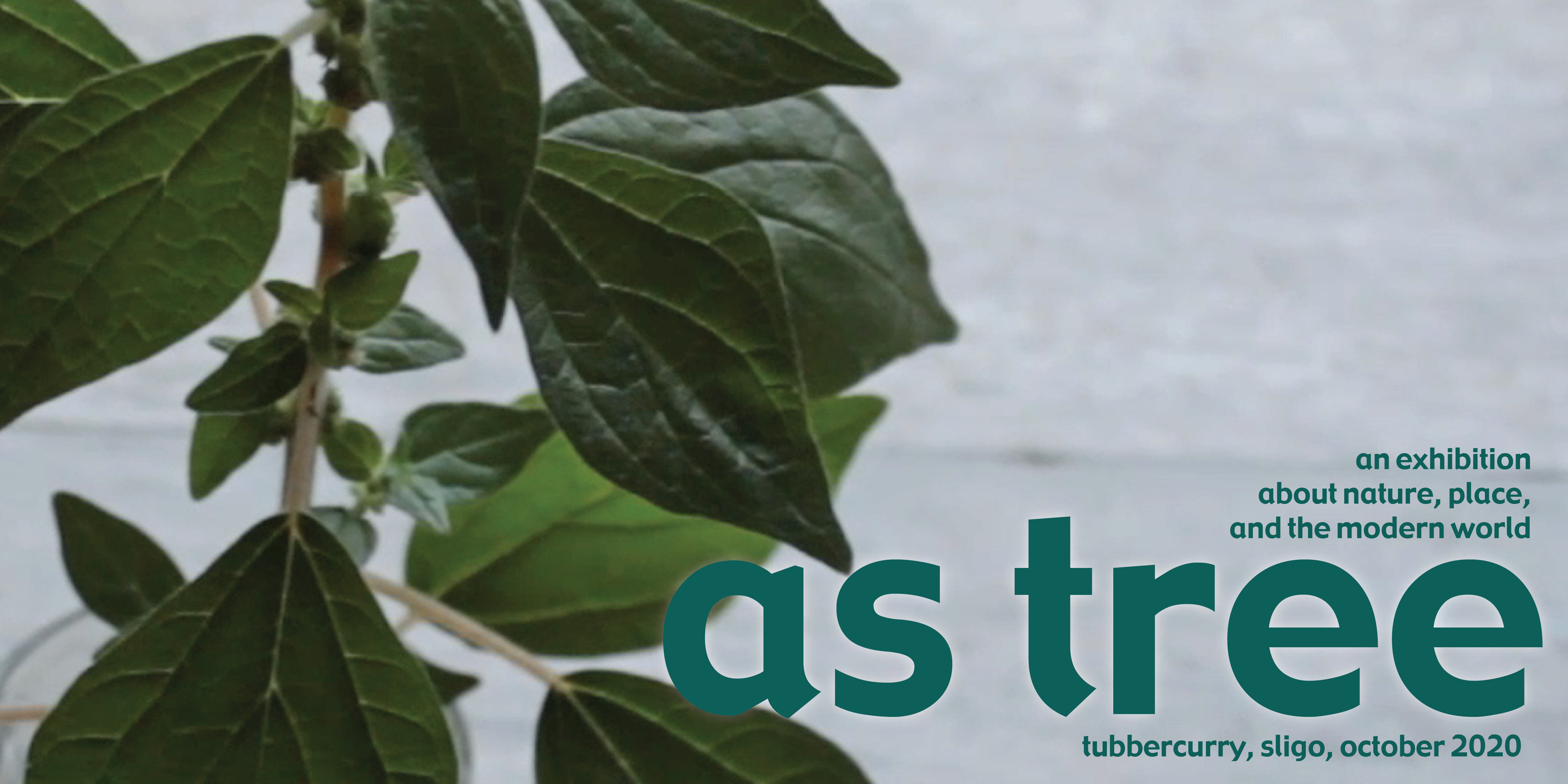 Technology is an important driving force in international communication, a role that has been emphasised in the past thirty years since Tim Berners Lee’s release of the World Wide Web in 1990. The World Wide Web allowed internet technologies that had previously been relatively locally based to become a global system; it has become so important that some countries have gone as far as to list the internet as a human right.

2020 marks the thirtieth anniversary of this type of global communication, and as this anniversary occurs the emphasis throughout Europe has switched from the global to the local. Technology can be understood to take into account the entire multitude of human devices, taking its root from the word teknhe (art and craft). Urban development, development of new materials and digital communication are all technologically driven. The idea of technology as a locally based amenity is being employed in areas from forestry to agriculture, from universities to nursing homes. And a particular emphasis in contemporary technology is on its role as an enabler of more sustainable, climate-conscious tool in rural environments. However, this idea is open to critique, particularly in the tension between technology and nature, which is the core theme that this project hopes to address.

The rural landscape in Sligo is a mixed array of mountains, forest, coastline and open fields. Nature is a part of Sligo, and of North-west Ireland, and is embedded in the language and culture. The overlaps in language of nature and language of technology are common – from the webs of spiders to those on the internet, to ontological ‘trees’ and ‘roots’ that make up the networks of knowledge in artificial intelligence systems. The relationship between the idea of locality, nature, and technology underpins this proposal.

St. George’s Hall, Tubbercurry in October 2020, will host an exhibition of artworks by contemporary artists. The artists that will exhibit are Shane Finan (proposer, Sligo/Wicklow), Catriona Gallagher (UK/Greece) and Tadhg Ó Cuirrín (Galway). As proposer, Finan has created the concept for the exhibition and have invited two artists with strong exhibition experience and work to contribute to an exhibition that considers technology, nature and locality. The venue has been chosen for its scale and its location in a rural part of Sligo, where the contemporary effects of contemporary development are arguably more relevant.

The working title, As Tree, refers to the phrase ‘forest is to tree as tree is to leaf’, in the cascading view of macro-micro connectivity in forests. It is a corruption of the Irish word ‘Aistrigh’, which means ‘transfer’. The transfer of data, communication, people, and ideas overlaps in the global (internet technologies, telephony, plastic), local (rural communities, urban environments) and natural (roots, fungal networks, weeds), and forms the common theme between the three concepts, and between the three artists.