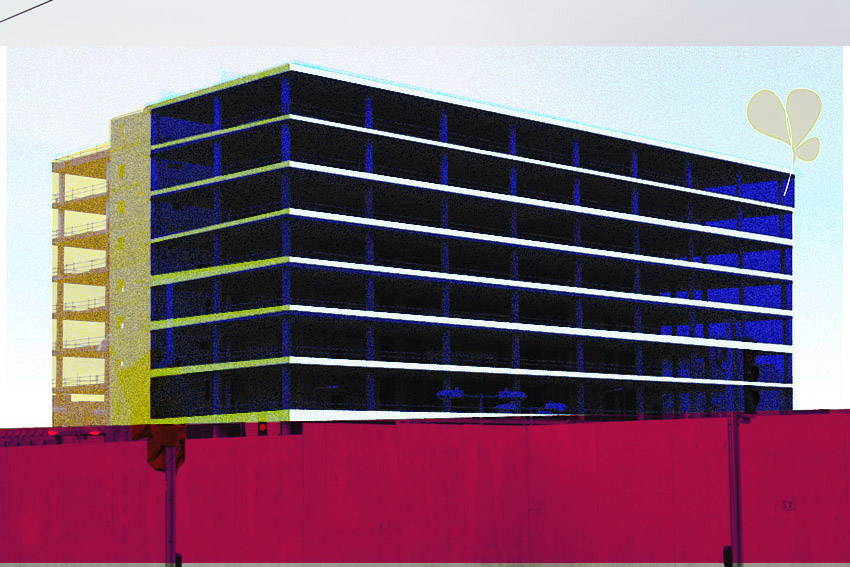 There have been many such illusions created by councils and governments in years since. In his book The New Rulers of The World, journalist John Pilger drew attention to how the council of Sydney had hidden the city’s poorer aboriginal communities from the Olympic Committee during the selection process for the 2000 Olympic Games. END_OF_DOCUMENT_TOKEN_TO_BE_REPLACED

Last Thursday (March 8, 2012) Occupy Dame Street, Dublin, was removed at 3.30 a.m. by the Guarda Síochána in an operation involving more than 100 people so that the plaza that they had occupied outside the central bank could be cleared for St. Patrick’s Day festivities. The de-occupation mimicked the late-night move made by police on Wall Street last November, but was met with far less public outcry despite the overkill of 100+ police removing approximately 15 protestors.

I am far from the most avid Occupy supporter, although I do regularly speak out in defence of the movement. But one of the things that shocked me most was the immediate online response to the end of Ireland’s central Occupy movement. Broadsheet.ie, a fairly liberal outputter of general national trivia and other silliness, was inundated with negative comments after their announcement END_OF_DOCUMENT_TOKEN_TO_BE_REPLACED