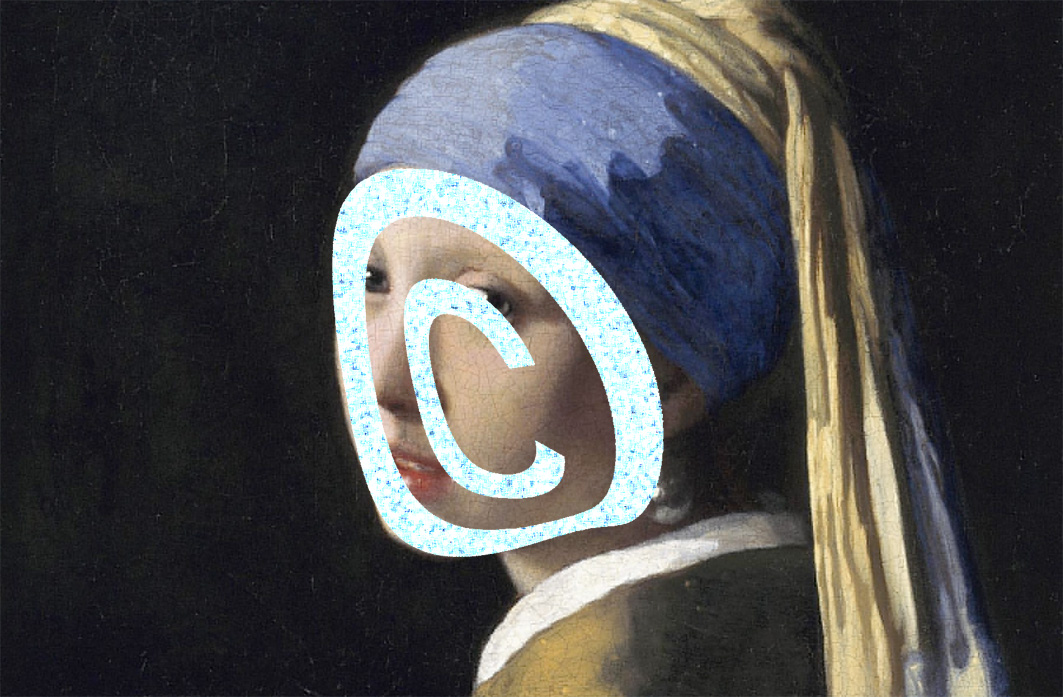 With the development of the printing press, pirated material began to be spread rapidly. Action was taken politically to attempt to stop intellectual property from being copied or stolen. In 1662 the Licensing of the Press Act was passed to restrict the reprinting of material without advance permission from the owners. This act planted the seed for the establishment of copyright law. END_OF_DOCUMENT_TOKEN_TO_BE_REPLACED 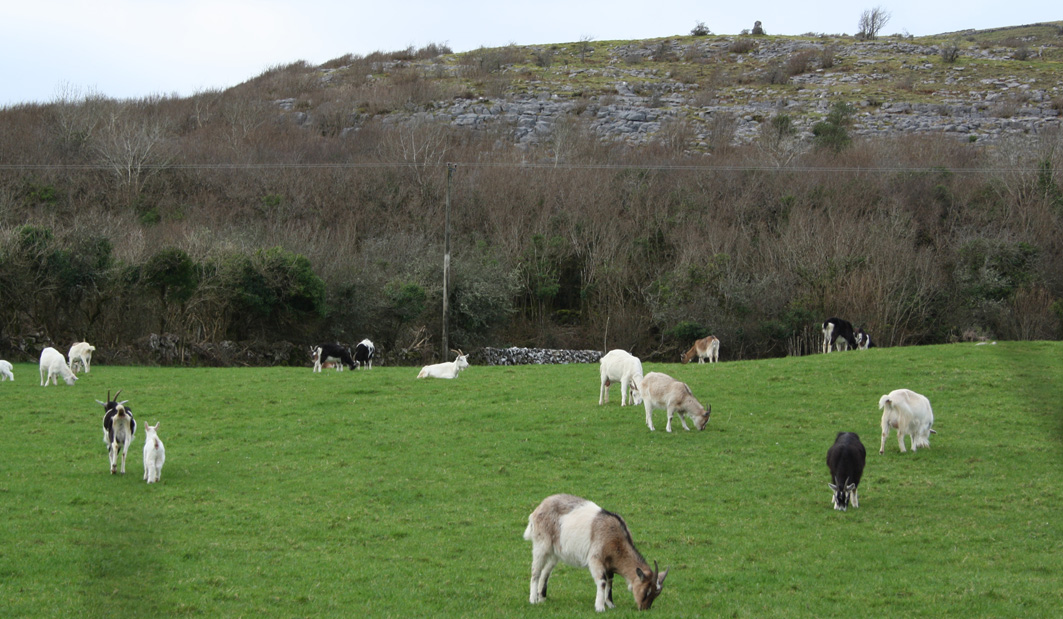 In the late 1700s and 1800s the frontier lines were pushed west in the United States. Frederick Jackson Turner famously documented the scramble. END_OF_DOCUMENT_TOKEN_TO_BE_REPLACED 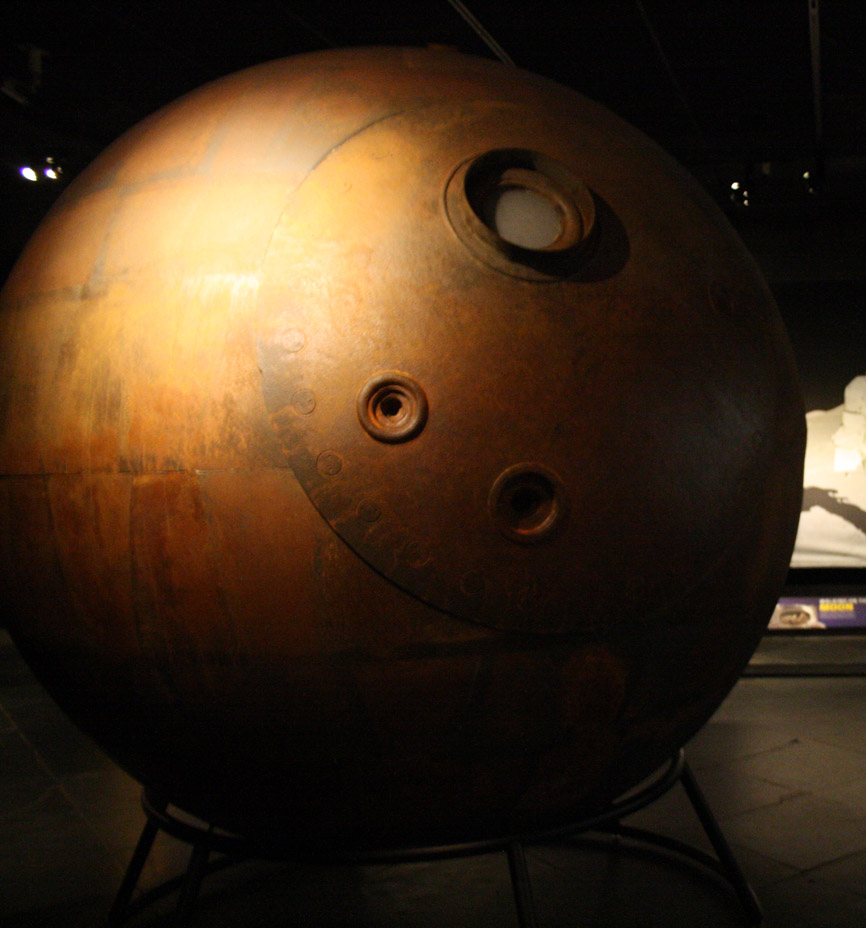 I recently had a conversation with a friend where we discussed how this overload of information that we are faced with in digital life is becoming impossible to keep up with. He pointed out the growing trend in online browsing to switch from search engines and web-surfing to following “digital curators”. END_OF_DOCUMENT_TOKEN_TO_BE_REPLACED 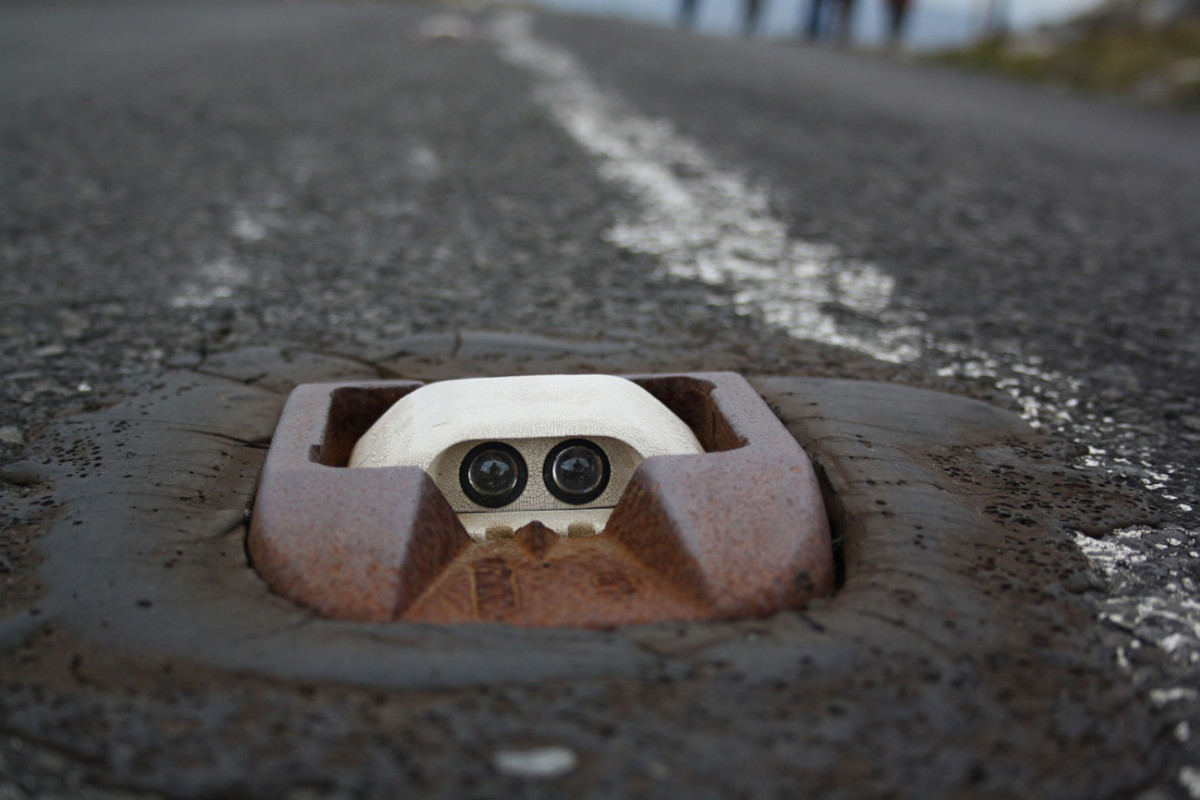 “I should like to wake up in a hundred years’ time and to have just a peep out of one eye at what is happening in science.” – protagonist Nicolai Stepanovich in Anton Chekhov’s A Dreary Story I‘d like to just start with a little piece of housekeeping. I was delighted to learn this weekend that Moon Under Water is a finalist in the Best Arts / Culture category at the Blog Awards Ireland. Thank you to all readers and to the judges of the awards – I will notify through here and through the blog’s social media pages of the final results after the awards ceremony on October 13th. Please click here for a link to all finalists in all categories, and give all the other blogs a look over – there is some terrific stuff in there.

I recently read an article in Art Forum magazine online entitled Digital Divide by Claire Bishop. The in-depth piece deals with the shortcomings of the age of the digital within the world of contemporary art. With sound philosophical and art historical reasoning throughout, the conclusion that Bishop arrives at is rather interesting as it suggests a dichotomy of futures for the world of visual art. Echoing the 1980s doomsday art critics, the piece argues that either the digital age will herald a new dawn in the way art is viewed and produced, or it could mean the end of art altogether.

Something puzzling about the digital age that I often muse over is what trace will be left behind for future historians to mull over. Today our historical record is mostly taken from the artefacts, art, tools and architecture of past generations. It is the little grains of past civilisations that give us some form of understanding of their culture or group identities, as well as their level of technological advancement. END_OF_DOCUMENT_TOKEN_TO_BE_REPLACED

I come from a nation that spends quite a large proportion of its time running from its visual history. Irish people often disregard the “Celtic” roots, the patterns and spirals and the ancient mythic tales of wars, magic and nature as fodder for American tourists. There is an unspoken desire to “move forward”, to reflect Ireland as the technological centre of western Europe, to emphasise how we have “caught up” and become part of the modern world. “We’re not pagan bog people anymore!” we shout emphatically at anyone who will listen, “We’ve built motorways and tall buildings so Intel and Facebook and Google would come!”

There is sometimes a lack of pride in the magic and runes of the ancient history and folklore in our country. Contemporary Irish art and design often analyse global themes and use global methods. Our current artists take pride in being well-travelled and educated in the artwork of Europe and America. Irish film is polished and masked with an international professionalism. Yet regardless of our motivation the island itself has trapped our ancient culture within, and the influence of the visual arts of our country is inescapable.

Culture is endlessly intertwined with place and history. While watching modern English cinema I often think of JMW Turner and his use of muted colours and sprawling compositions. Turner’s paintings are fastidious in the foreground, containing detail and narrative. These foregrounds are often overshadowed by bleak and near-colourless skies and background imagery that consume most of the space on the canvas.

Taking the example of modern English film This Is England, END_OF_DOCUMENT_TOKEN_TO_BE_REPLACED