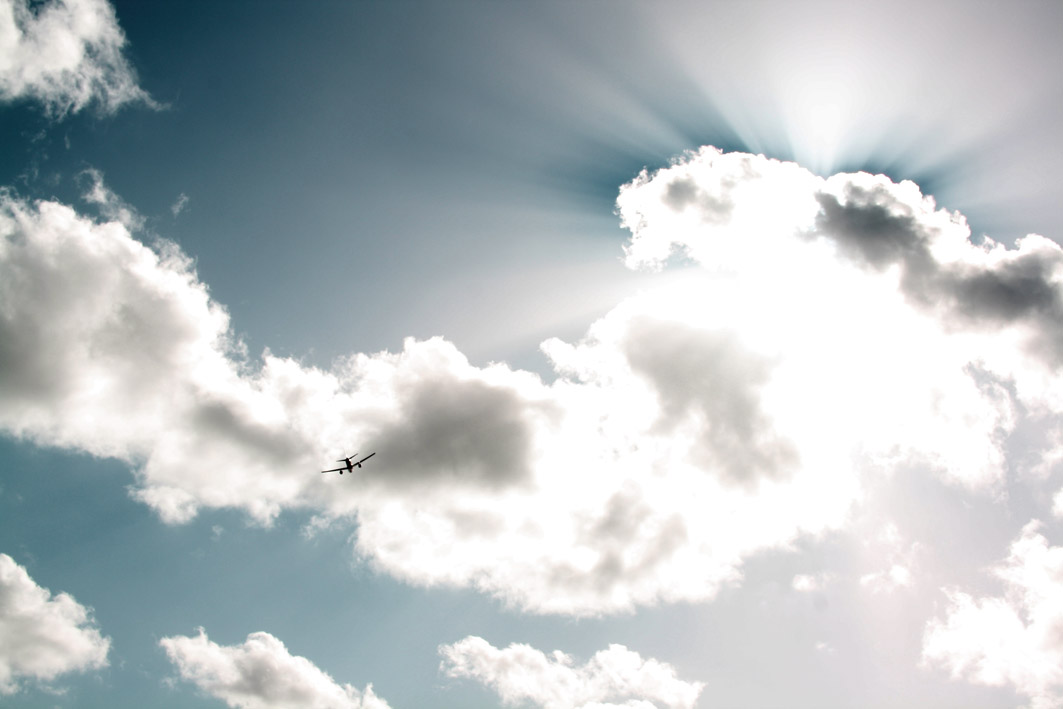 Visual artist Franz Ackermann has made a career from his indefinite nomadism, developing an exciting collection of paintings, photographs, drawings and installations that reflect the idea of skipping to and from urban locales END_OF_DOCUMENT_TOKEN_TO_BE_REPLACED 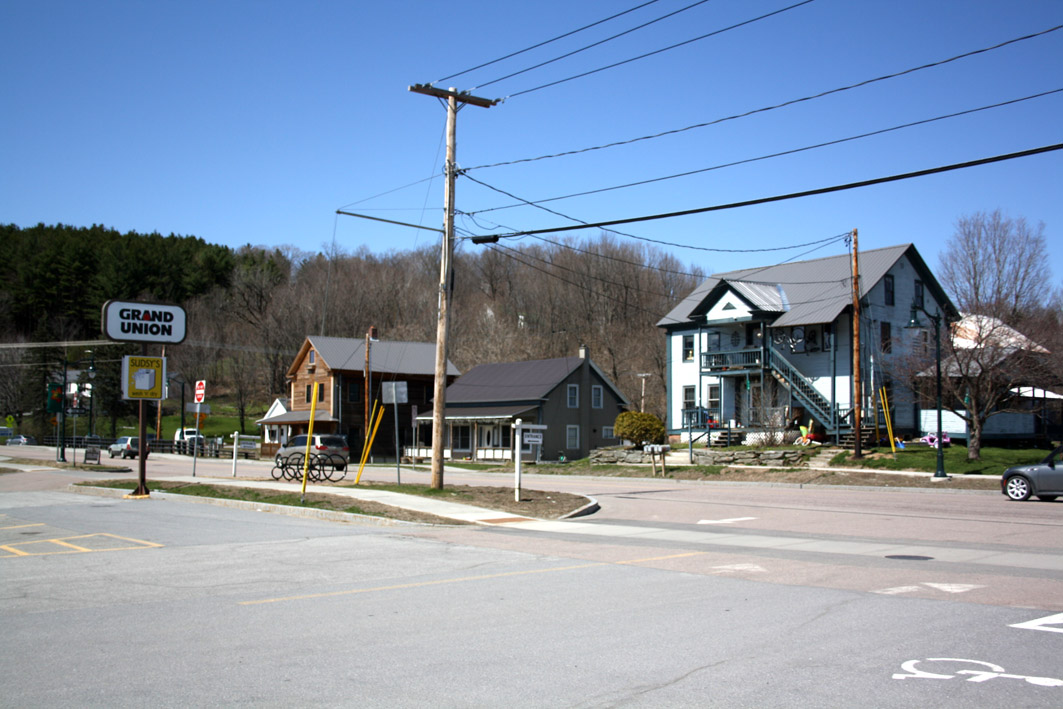 People also “blow in”: the dismissive term blow-in is regularly bandied about in Ireland and other countries to describe people who have moved into and settled in a town or village END_OF_DOCUMENT_TOKEN_TO_BE_REPLACED 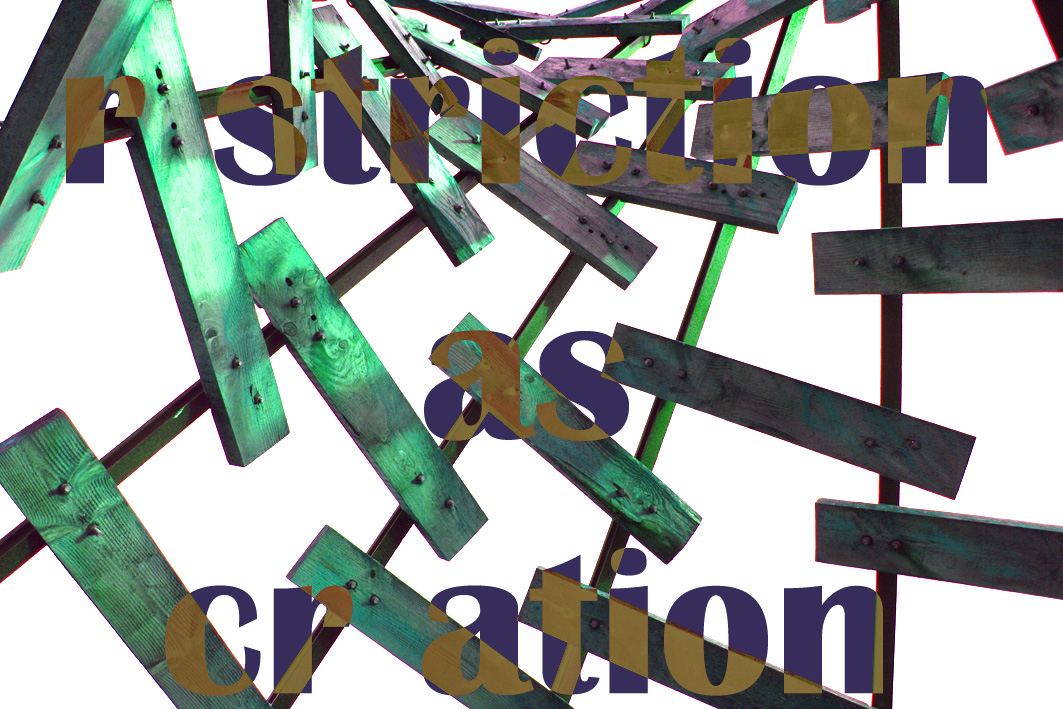 From its foundation on 24 Nov 1960, Oulipo was a group that brought works of writing to our world with strict canons END_OF_DOCUMENT_TOKEN_TO_BE_REPLACED