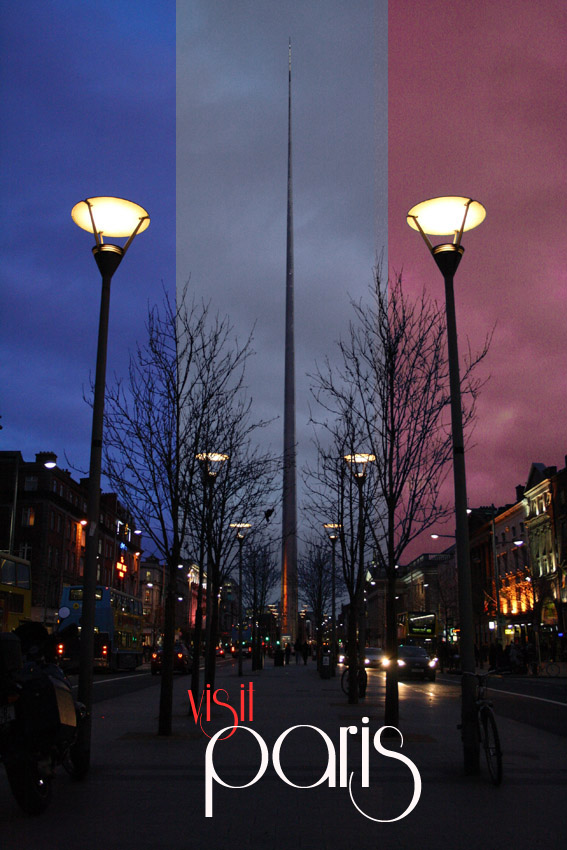 A picture tells a thousand words. But there are cases where a dozen words can redefine a picture.

In his 1977 publication Image Music Text critic Roland Barthes observed how text can often become parasitical upon images. This happens both in spaces like galleries and exhibitions, where wall-mounted captions can supersede what the eye observes in an art piece, or in printed photograph captions where a description of an image can often clash with what the image actually shows. Barthes‘ theory proposes that the closer text is to an image the less more incorporated it becomes, so with image captions that sit outside an image more can possibly be inferred than by words trapped inside an image.

Although the strength of a good image can outweigh the impact of the text upon it, this does still present words an unbalanced power over images. At times the text can possess an image completely and tear it away from what it may actually be. At other times the image itself is impossible to reinterpret.

Image also speaks its own language. Although somewhat universal, an image of an iPhone would mean as little to a member of an indigenous cargo-cult tribe as an image of a French flag flying atop the Eiffel Tower. The use of a photographic image still implies a certain understanding in the viewer, and without a prior knowledge the image may have no meaning. Vague photographs or images of unusual or otherworldly objects leave themselves open to interpretation, and although they can be strong visually they often do not lend themselves to a literal narrative when dealing with image and text.

We live in an era where stock photographs are in common use, even when they are completely out of place. Online newspapers regularly feature stock photographs of areas and caption them with local news. This trend not only highlights a laziness in a newspaper’s attitude to their use of photography, but also creates a strange sense of dislocation for a viewer, particularly one who may already be familiar with the area being reported upon. In these cases the use of captions is the driver that allows a viewer to believe that what they are seeing is what they are being told. This use presumes a lack of knowledge in the viewer, and as a result the photographs are more like graphic representations (implying a certain image) than like photographs (showing a certain image).

Stock photography has had its share of controversy levelled at it, least of all after an award-winning Swedish photographer was found last year to have used stock images in some of his nature photography. At times too an image that carries baggage with it can have negative repercussions, regardless of text or branding that goes alongside it. Apple were recently pulled up on having used a stock photograph of a lion for the launch of their newest update to the Mac OS software. The image had previously been used by a Belgian nationalist party, as reported by ZDNet. Another ironic use of stock photography featured in an anti-abortion campaign that showed scientific photographs of aborted fetuses, presuming them to have been live scans.

These examples begin to beg the question, does it really matter what we’re looking at? As long as the observer presumes the information to be correct, the photographic image seems to have no bearing whatsoever on the overall concept of a piece of writing. It seems to become little more than decoration – something with which to break up text.

There is, however, more to the use of photographs in large bodies of text than simply making an article more readable. Photographs, since their early conception, have been seen to represent a form of truth. Unlike representational art that existed before, photographs were seen to be “unmanipulatable” – they were hard proofs that separated reality from fantasy.

In her collection of articles On Photography, writer Susan Sontag highlighted the idea of “truth” that is handled by photography. In her essay in that collection, The Heroism of Vision, Sontag stated that “A fake painting (one whose attribution is false) falsifies the history of art. A fake photograph (one which has been retouched or tampered with) falsifies reality.” (p 86) She goes on to argue that photography is used as a way of viewing reality, or realism.

A picture tells a thousand words. A dozen words can redefine a picture. A picture affirms a dozen words.