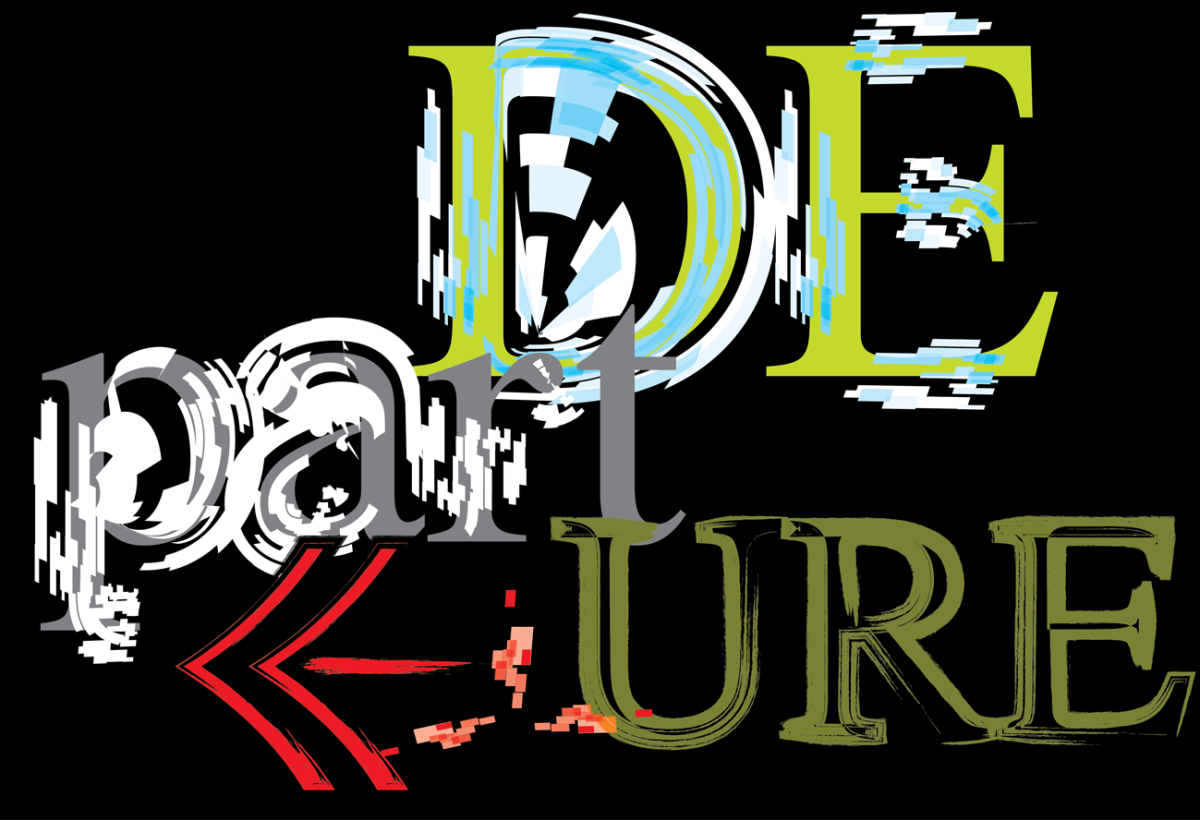 You go to a place, you go to another place. You return home.

You don’t return for 5 minutes to the bank. So what is the difference between home and another place? Why do we separate these two entities, and how do we create this separation?

Home is safety and privacy. It is outside of public norms; we do not have to behave with the same social rigour at home that we do in public places. A home allows us to dance on the kitchen table wearing our favourite Speedos if we should so choose; it does not conform to public rules and order, but to our own system.

Yi-Fu Tuan, a social geographer and one of the leading theorists on the subject of place, wrote that ‘The primary meaning of home is a nurturing shelter. It is the one place in which we can openly and comfortably admit our frailty and our bodily needs…Home is the pivot of daily routine…We go to all kinds of places but return home, or to homelike places” (from Place: An Experiential Perspective, 1975).

So then, to the journey. This post is a three-part piece, and each part deals with the idea of home. The standard story arc, aka the monomyth, falls into three categories. Separation, Initiation and Return. As a point of departure, this post serves a summary of the idea of home.

Departure from home is a common occurrence, but it is the safety of proximity from home that keeps a continuity and grounding in all other places. You would not feel anxious if you leave your house to go to a public place like a shop, because the return to the private space is imminent. Even on holidays, or on longer trips abroad, homesickness can strike but there is nearly always an easy method (if you can afford it) to return home, so the safety of the sanctuary is close at hand.

But why is it so important that we can separate public life from the home? Charlie Brooker’s dark TV mini-series Black Mirror created an interesting example of the devolution of the sanctuary of home in the episode Fifteen Million Merits. The episode, aired in the first season, questions the idea of privacy and value constantly, but one of the key themes that runs through it is the non-home of the central character, Bing Madsen. Bing’s home-place is a small box-room with a bed, surrounded by walls that are video monitors, and these monitors constantly invade the sanctuary of Bing’s only private place. This creates a dark and invasive space where the protagonist can’t escape from his public world. Seemingly living and working in the same space, the home loses all solitude, sanctuary and privacy, and this is one of the most disturbing aspects of this fantastic drama.

Leaving any safety or sanctuary can be a difficult thing to ask a person to do, as the comfort and security of a home-place is often paramount. But there are times, such as in mass evacuations, when people are forced to leave home with no expected return date. This can be straining. By asking someone to leave their home, you are asking them to leave something safe and familiar and to trust in the unknown. An evacuation during a natural disaster or during political upheaval asks people to abandon the idea of sanctuary of home; the strength of connection to this sanctuary can often be detrimental, such as when people refused to evacuate during Hurricane Katrina, or stayed in the fumes of the endless coal-fires in Centralia.

There was nevertheless, something in the air, something subtle and unknown, a strange, intolerable atmosphere like a penetrating odor, the odor of invasion. It filled the dwellings and the public places, changed the taste of the food, gave the impression of being on a journey, far away, among barbarous and dangerous tribes.

In the above quote Guy de Maupassant was speaking of the town of Rouen after the invasion of the Prussian army. The army lingers in the town, not settling in it as a new home, but finding themselves playing a role as a transient authority at odds with the privacy of home for the citizens of Rouen. A sense of detachment exists for those citizens living in a place which seems like home but acts under the rule of a foreign influence; the home is disturbed by an idea of authority or governance that removes the privacy and security. This sense of detachment or unease in belonging can lead to displacement in a home-place. This becomes a departure in a home-place; the idea of a home-place is detached from the identity of home, and a person becomes a foreigner in their own place.

Home inevitably leads to departure. Without a home, a departure cannot take place, as it is the pivot (or the stability) of a home that creates the departure. Whether the journey is made standing still (as in a displaced home) or through physical travel, the result is the same. Displacement occurs, creating chaos, a perfect creative environment.

Departure is a necessary part of adventure. Everyone experiences a departure, even if it is not always welcome, and it is through separation from home that people are tested to grow and develop. We need to depart from this idea of home and describe the journey, so grab what you can carry and follow me. Next up → Displacement.