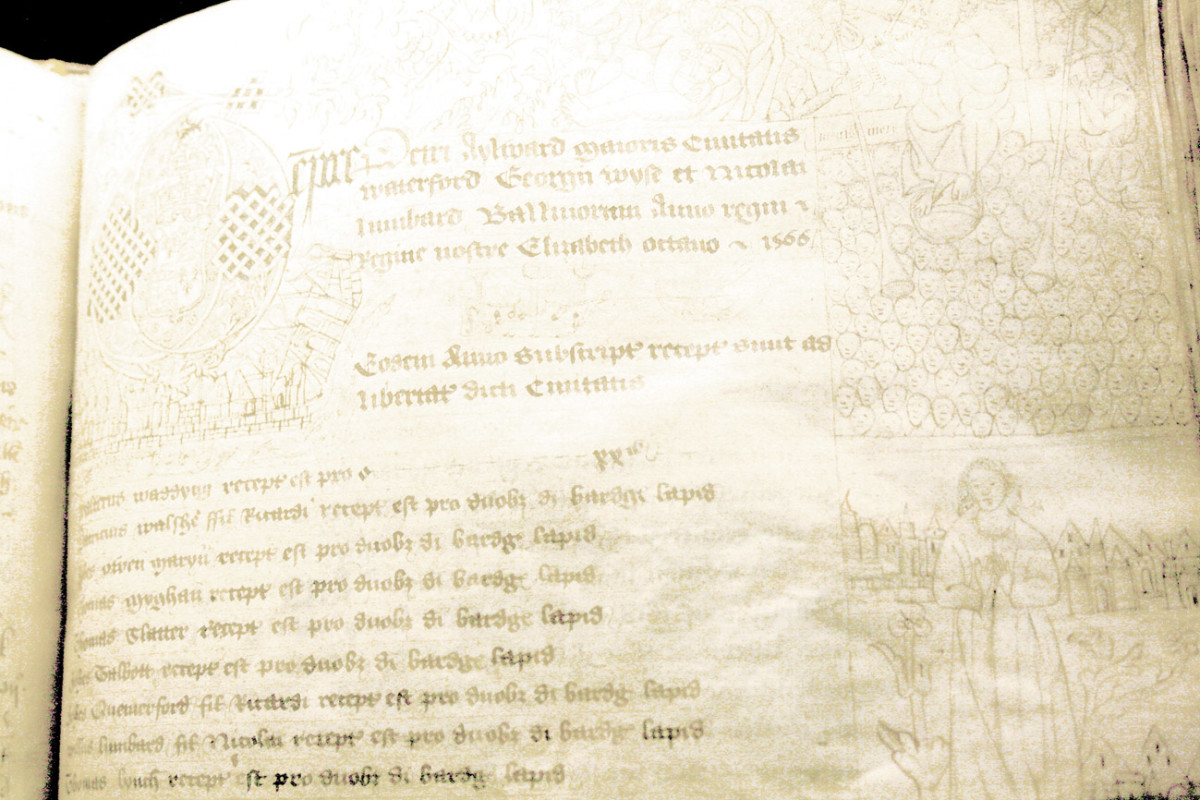 “My excellency, I could illustrate the greatest manuscript of all time for you. Since my eyes will no longer be distracted by the filth of this world.”

Quote from ALIF in My Name Is Red by Ohran Pamuk

“Seeing is believing”, “a lens for the world”, “visionaries”, “point of view”: The eye is a metaphor for understanding or belief. But why do we connect the eye with our understanding of the world? Do you see what I’m talking about?

What if you couldn’t see the words that I have posted here?

What if, as this post continues, you descend into a pit of blindness?

Is it easier to only believe what you see? Or is there more to be seen if you can figure out a way to look beyond the traditional, the typical, the incidental?

The idea of blindness is discussed in Orhan Pamuk‘s book My Name Is Red. Blindness is used as both a metaphor and a story-telling device, but it was chosen by the author (partly) as a symbol of the commitment of master miniaturist painters such as Bihzad and their dedication to painting even as their eyesight failed them. Blindness, in the book, is seen by some as a mark of pride of a true master miniature painter. It is put forward that only through blindness can we really see the world for what it is.

So rather than thinking about seeing and believing, consider blindness and belief. The philosopher Heidegger believed that our minds gained an understanding of the world through the interaction of our bodies with our environment; for example through sight, touch or sound. Let’s step back for a second and consider how we see. The eye sends messages to the brain that are based on colour and light. These messages are scattered around in an instant by the synaptic connections in our brain, and a perception of what we see is generated, which we observe and store. The idea that our brain processes information and then comprehends it is important, because it highlights the idea that what we see might not be true.

A common test is this: How can you know that what I see as red is the same as what you see as red? We would have been taught to look at a red object when we were young, and would then categorise and remember the object as red. From this we could discern what is not red, and following this logic form a concept of all of the other colours (i.e. “apple is red, water is blue, blue and red makes purple” etc.). You and I can both (assuming no colour-blindness) perceive red and recognise red as what we perceive it to be, but there is no guarantee that the perception of red that my mind creates is in any way akin to the one that your mind creates. This idea might account for taste in colour, which is different from person to person.

Other sensory categories do not carry the same weight as sight when it comes to understanding or perception. You don’t hear a more audible perspective on something, or taste a feeling. Certainly smell and feeling have certain connections to understanding, but both have shortcomings in the overall clarity (another visual metaphor) of a message. For example, you can feel that something is amiss, however that feeling is not as tangible as when you can see that something is amiss. It is less defined, and less concrete. Smelling can be linked to feeling in that way – a smell in the air or smelling something fishy are perfectly acceptable, but again smell is more like a hunch or an intuition. Sight is a fact. Returning to Heidegger, the consideration of all of our sensory understanding seems to fall flat when placed next to the all-powerful eye.

One of the compelling arguments that is put forward by the film (and play) Twelve Angry Men is that “eye-witness” accounts might not be all that reliable, as, if the mind is fooled then the eye can follow suit. This idea has a real-life equivalent in the failure of recognition documented in John Cleese’s The Human Face (Episode 2) when a rape victim identifies the wrong man from a line-up because her mind convinces her that he was the perpetrator, and she only discovers this years later when she sees the actual deviant in the street.

So perhaps the eye is not enough to constitute belief. It must be backed up by something. In order to fully understand something (a place, a person, a political climate) we need to analyse and formulate ideas. And this cannot be done by the eye alone. It can, perhaps, be done by analysing or figuring things out, through conceptualising as well as seeing, whether that be by highlighting this text so that you can read it, or by using senses to confirm beliefs.

The documentary film-maker Adam Curtis has released several shorts (and one feature-length, the unmissable Bitter Lake) in recent times that deal with the idea of simplification of ideas. Curtis is critical of a dichotomy of belief. One example he uses from the recent Afghanistan war, when British soldiers were fired upon they immediately assumed the perpetrators were Taliban. This, he illustrates, was not always the case, as the British soldiers had accumulated many enemies in the Afghan countryside due to their own attacks on groups that they were misinformed about. Bitter Lake concludes that there is no dichotomy, but layers and layers of subtlety in every belief, and that the idea of ” WE vs THEM” is a relatively new western construct.

For bigoted labelling, presuming that what you see is truth makes sense. But in the real world, it does not. Sight alone proves nothing, and knowledge is worth nothing without understanding. All of these things need to be taken into account. As the abbé states in the Count of Monte Cristo “Learning does not make one learned: thee are those that have knowledge and those that have understanding. The first requires memory, the second philosophy.”

People too often believe in what they see, whether it is from a recognised media source, an “eye-witness” account, or otherwise. In order to read this far into this post you had to re-think the way that you ordinarily read blog posts. You may have highlighted all the text, or looked at the source code; whatever way you found these words, you did it through conceptualising instead of just reading. This is what Pamuk’s miniaturists hint at in the beauty that they can see once they go completely blind: There is perhaps a clarity in blinding oneself from the illusion of sight, because experience and understanding become far more important.

Knowledge would lead you to believe that this post was empty, but understanding (knowing that no-one would leave a blank, long entry on a blog) confirms that it is not.

Whether or not you believe what you see here, you have at least figured out a way to see it.