On a very recent trip to the north of Ireland from my home south of the border, I was asked by a friend and fellow traveller if I had encountered any culture shock after crossing into Northern Ireland. She had never visited up north before, being from further south in the country. The thought had never struck me. 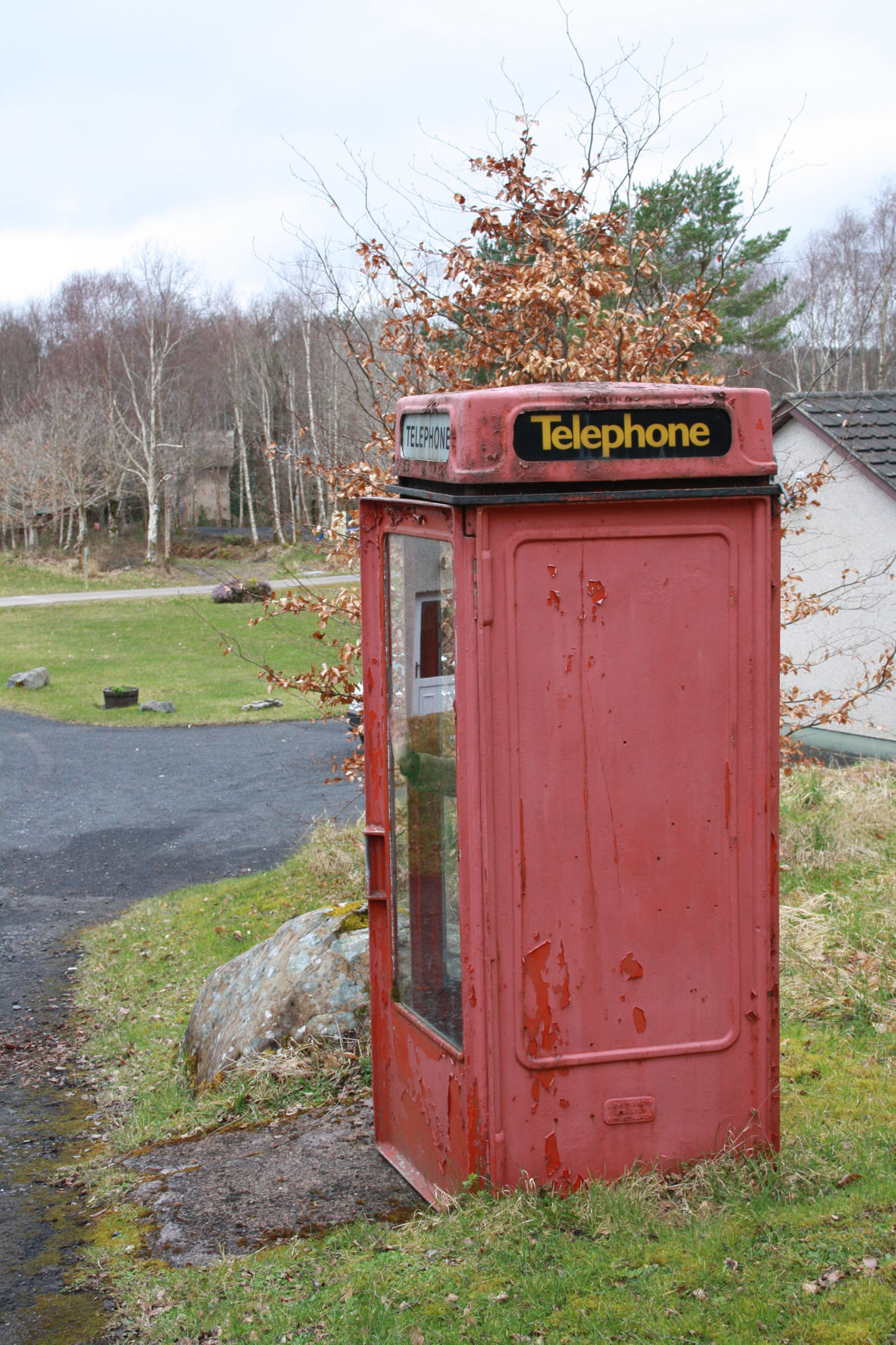 When I was growing up Northern Ireland was the place that scandalised the headlines constantly with news of the bombings and beatings and various atrocities of the ongoing war in that area, and also where my parents would go to shop cheap. As a young child the troubles were an ambiguous thing at the very least, and the mention of towns I knew quite well like Omagh and Enniskillen were just mentions of places where awful things happened, but they never seemed that bad. The money was Pound Sterling, not the good old Irish Punt, the post-boxes and phone-boxes were red, not green.

My memories are mixed. In primary school the lads used to ask if you support Celtic or Rangers – innocent as it seems it was a big question, and get it wrong and you could be in for harassment. The toilet walls sometimes had “Up The Ra” written on them, which I presumed was where the waste went. We read Seamus Heaney poems in class and thought about what the police were doing at his house. A friend moved to the north when I was around 11. And that was more or less the last I ever heard from him.

But apart from that I didn’t think too much about it.

Borders are remarkable things. Even on a community level, rivalries can kick up over the ownership of land, as Bull McCabe and William Dee thought us. Last year Dublin hosted the inaugural Dublin Contemporary, which featured an array of artworks that dealt with borders as a central theme, the most humerous being Javier Téllez’ One Flew Over The Void (see below) in which a human cannonball is shot over the border separating Mexico and the United States. The most striking was a dark piece by Chen Chieh-Jen about border controls between mainland China and Taiwan named Empires Borders I. In the former swarms of border police monitor the unusual and jovial daring attempt to enter the States, and in the latter stories of oppression and intimidation from border control police are recounted by victims. The idea of cultural difference between these distant nation states seems massive in comparison to red phone-boxes, but certainly in past times border controls were intense in the north, and firing a cannon into either country could have sparked a political storm.

So it is interesting to think about the idea of a cultural difference between Northern Ireland and the Republic in terms of the invisible border that separates both states. Historically, there are of course differences in terms of the settlement of protestants in particular during the Cromwellian and pre-Cromwellian days with the large settlement of English and Scotch protestants in the north of the country. Today there are certainly more towns that you can pass through with Union Jacks on display (the total being approximately zero in the south), and there are times when you can sense that the southern accent is unwelcome, but Ireland is one island – we deal with the same weather, we have similar geography, and we are sea-locked so as nations we have little choice but to communicate.

On the roads you can notice some differences – the speed signs show miles per hour, not kilometres like in the Republic. The road markings are different too, and at times, especially in Derry and Belfast, the infrastructure is noticeably different – like different architects were employed to do the same things that were done in Limerick and Cork but went about it in an unorthodox manner from a southerner’s eyes. The footpaths and railings seem slightly off kilter with the south, and the phone-boxes…

Having grown up and seen the troubles end and a relatively stable peace fall over the north, I have come to visit it more often. The differences that I used to notice have become fewer and fewer, to the point where I would barely notice that I was across the border were it not for the subtle aesthetic differences or the accent.

The interesting thing about a border is that it is an invisible line – there is no great red stroke across the land like there is on maps. The border is an ambivalent player in the game of cultural animosity – it is a cartographer’s line that notices nothing about the people who pass in and out of a place. It is the people that notice the difference, and in the case of the difference between the north and south of Ireland, the most noticeable difference is in the history, not in the contemporary. More and more emphasis is placed on attempting to build bridges with the nations connected by land. The Good Friday agreement has pushed history further into the past, and peace is generally welcome on both sides of the border. The orange order are looking to set up bases in the Republic, and the Irish language is being spoken at cultural events in Northern Ireland. The high-street stores and international events are similar in both states, and the European autonomy is the same.

All except the red phone-boxes, but they will soon all disappear.

Warning: count(): Parameter must be an array or an object that implements Countable in /home/redorch/public_html/moonunderwater/wp-includes/class-wp-comment-query.php on line 399