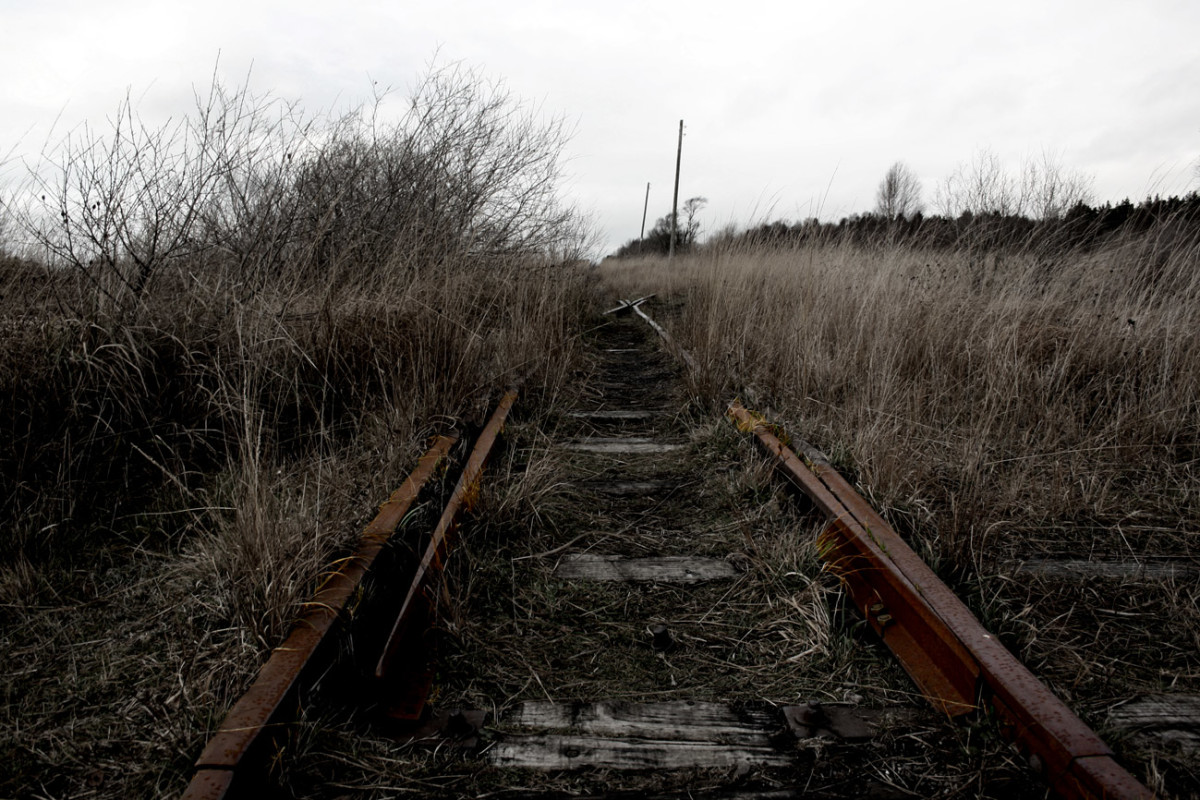 In weeks to come the devastation of the Chernobyl disaster became widespread. Across Finland, Austria, Greece and Scandinavia high levels of irradiation were detected in plants, animals and people. Increased levels of radiation were measured as far away as Spain and Ireland. People throughout Europe were warned not to stay outside in rain for long periods, in case the rain carried any radioactivity. This story is familiar to most Europeans.

What is less familiar is the unusual etymology of the word Chernobyl, and its coincidental link with the devastating accident. One of the proposed etymologies of the city’s name is from the word ‘wormwood’ (Chornobyl in Ukrainian). Wormwood is a common plant in the area, but it is also the name of the star from the Hebrew bible that is said to herald the end of the world. This apocalyptical theory predicts a type of corrosive rain falling from the sky following the collision of a comet (either Wormwood itself or a comet/angel sent from Wormwood): The idea of a gaseous disaster coupled with acidic rain is bizarrely concurrent with the nuclear fallout witnessed at Chernobyl in 1986.

It is easy to link coincidence with meaning. John Berger makes this observation in the novel G, on the less shocking but still common coincidence of thinking about someone, and then shortly after receiving a letter from them (or meeting them in the street). The justification for this in the novel is fascinating: ‘Such ‘coincidences’…offer us an insight into how approximate and arbitrary is our normal reading of time. Calendars and clocks are our inadequate inventions.’ (p148). Berger’s character is suggesting some form of temporal understanding that we might not realise, as if we can sense the future because we live in time in a way that is different from the way that we perceive it.

In Chernobyl, the coincidence is quite striking if thought of as the beginning of the end of the world. Pictures today from Chernobyl and Pripyat could easily be from a post-apocalyptic movie (Le Dernier Combat definitely springs to mind). But what are the alternatives? Besides just blind coincidence, could this be some form of nominative determinism, whereby the people pushed the town to extinction because it was named after the angel of death?

To orchestrate something like that would need a society to intentionally move toward their own destruction in order to fulfil a prophesy. This seems unlikely, however there are recorded cases of such events: the people of Easter Island depleted their own resources aggressively. It is often thought that they did so in a case of cyclical destruction, whereby the people cut down trees to build idols to their gods to ask for an end to mudslides. By cutting down more trees the mudslides worsened, so they cut down more trees for more idols, and so on. The Chernobyl disaster was almost certainly caused by human error, but the idea of this error being somehow a socially conscious decision is certainly far-fetched.

However, this entire post is far-fetched, so I include it intentionally.

I am not going to write about the mathematical probability of coincidence. There is plenty of ammunition on the internet to dissuade these types of arguments. That’s not the point. This is about perspective of viewing, and the idea of time, and what we might or might not be missing in the cauldron of understanding about what is, was, and will be. The perception of the future or the past is only grounded in what we see as the present, and seeing (as previously argued) is not always believing.

Having said all that, the etymology of ‘Fukushima‘ is ‘Blessed Place’, which could lead to a whole other debate.