A large part of my practice is research. I regularly speak publicly about my process, and about the projects and areas that I have worked in. I also have published articles about my research in print and online media. 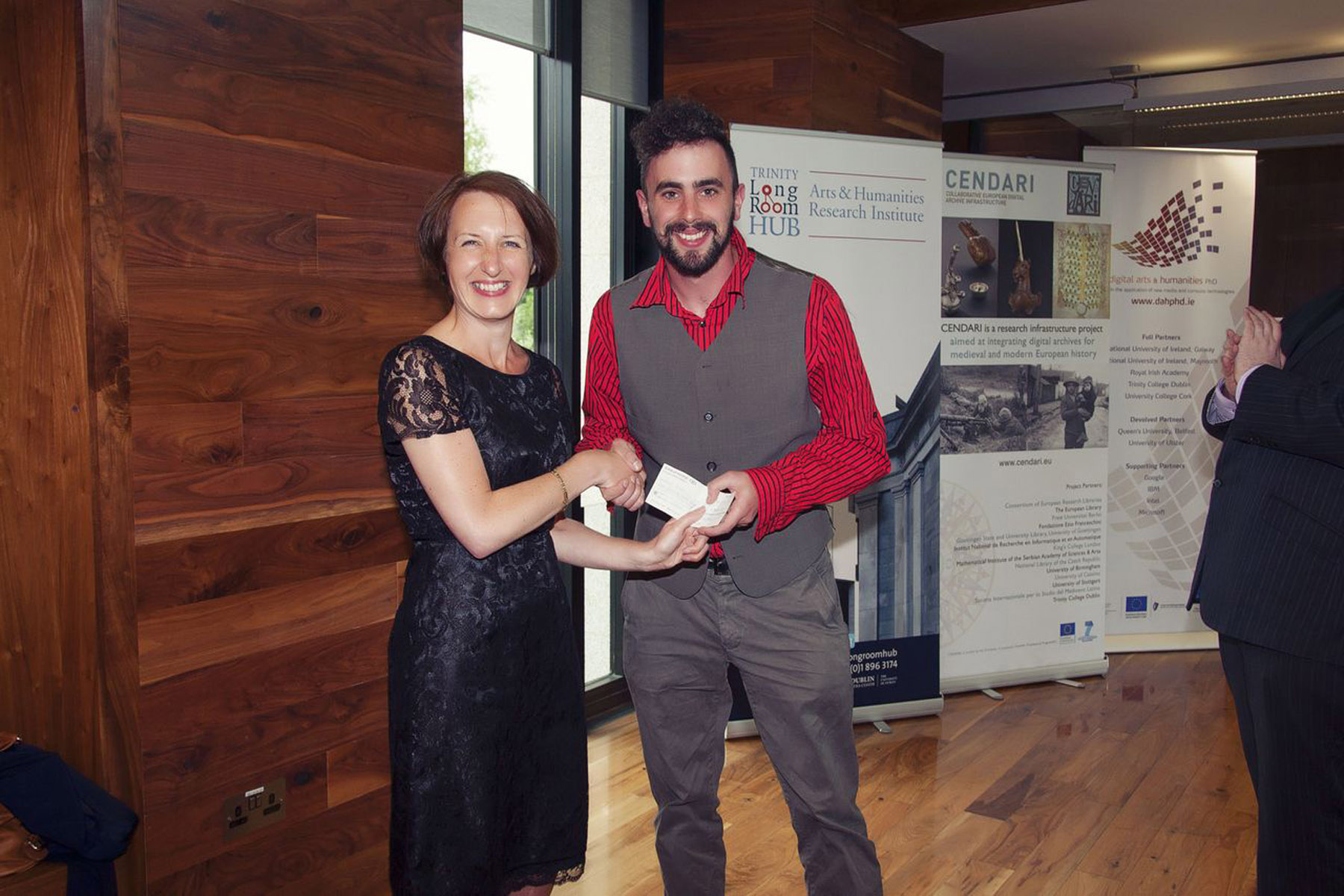 awarded first prize for 3MA award, 2013, awarded by the Dean of Graduate Studies for presentation of an article published in the Journal of Postgraduate Research